Kentucky Heartwood seeks to protect and restore the integrity, stability, and beauty of Kentucky’s native forests and biotic communities through research, education, advocacy, and community engagement.
​ 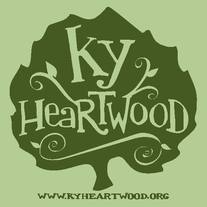 ​Kentucky Heartwood was formed in 1992 by people concerned about logging, mining, and off-road vehicles on the Daniel Boone National Forest (DBNF). We advocate for the greatest protections of Kentucky’s public lands, with the twin values of protecting and restoring ecological integrity and a reverence and respect for wild nature as our guiding principles. Through public education, outreach, forest monitoring, and the suite of administrative and legal avenues of public participation and recourse, Kentucky Heartwood continues our tradition of effective advocacy. 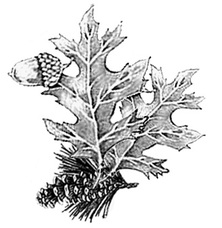 Kentucky Heartwood runs on a very small budget. By donating and becoming a member, you are helping protect some of the most incredible forests in the world.
​
The millions of creatures, from the fungi to the treetops thank you!​

Kentucky Heartwood is a 501(c)3 nonprofit organization. Donations are tax deductable.
​Recurring monthly donations are available and appreciated.​
Choose the subscribe option to donate monthly, or use the Donate button to give a one-time donation.

​A History of Grassroots Success 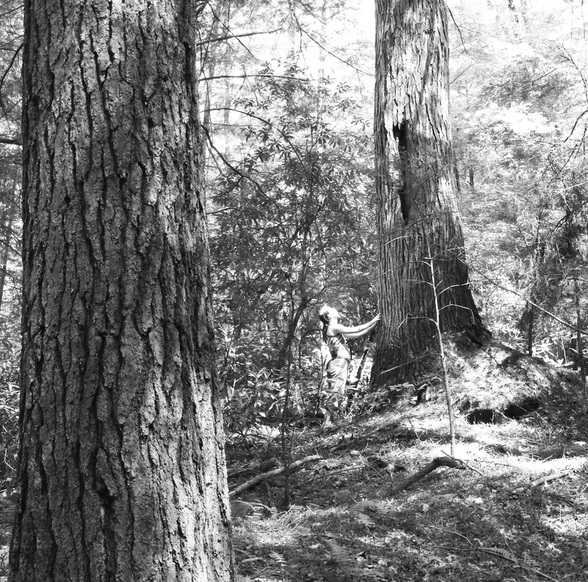 During our first 10 years, our all-volunteer group had remarkable and unprecedented success in changing management on the Daniel Boone National Forest (DBNF). Our early work resulted in a 97% reduction in logging on the DBNF, a forest-wide Plan Amendment to prohibit ORV use except on designated trails, the cancellation of a land exchange that would have led to resort development along the Cumberland River, and the involvement of thousands of new people in the Forest Planning process. Our successes since 2002 include helping to prevent a lease of federally- owned coal under 40,000 acres of the DBNF, twice stopping a proposal to log and degrade Cerulean warbler habitat on 12,500 acres of the Redbird District, helping defeat a 3 mile, 4 lane highway through a significant forest block north of Morehead, and holding off the construction of I-66 through the DBNF between London and Somerset.

​In 2009, we filed a successful administrative appeal convincing the Forest Service to withdraw the Upper Rock Creek project, which proposed substantial logging and herbicide use in the watershed of this state Wild River, proposed Wild and Scenic River, and home to populations of the federally endangered Cumberland elktoe mussel and threatened Blackside dace. When the project was finally reissued and approved in 2011, logging had been reduced by several hundred acres, herbicide use was withdrawn, all new road construction was removed and temporary road construction dramatically reduced.

In 2012, after a vigorous 2-year campaign, we convinced the Forest Service to withdraw the Crooked Creek Project in its entirety. Our efforts stopped 400 acres of logging and herbicides that would have impacted old-growth in Little Egypt and the socially and economically significant Climax Spring.
​
In 2014 we finalized an agreement with the Forest Service on the Freeman Fork Oak Woodland Restoration Project that stopped the use of herbicides on native understory trees, formalized selection standards emphasizing the retention of large trees, and protected an outstanding stand of large, old hickories. In 2014, we also helped expose a looming wave of fracking in Kentucky, were featured prominently in state and local media, and led the foundational work for the Frack Free Foothills community group. 2014 is also when we began our efforts to stop the Pisgah Bay Project at Land Between the Lakes National Recreation Area (LBL) in western Kentucky, which proposed 3,600 acres of commercial logging. Through our efforts at LBL we have helped to build a large and vocal coalition opposed to logging in this national forest, resulting in a partial moratorium on logging, a series of well-attended public meetings, and the withdrawal of the Pisgah Bay Project.

In 2015 we succeeded in getting 3,600 acres of logging withdrawn at Land Between the Lakes National Recreation Area (LBL) and garnered a moratorium on new logging projects. That same year we secured changes to federal oil and gas leasing on the DBNF, creating new barriers to fossil fuel development.

In 2016 we stopped a salvage logging proposal at LBL that would have impacted two areas set aside for old-growth management, and got the DBNF to drop nearly two miles of road building for a small timber project. In 2017 and 2018 we kept the Forest Service from logging Devil’s Backbone in LBL, and helped bring about a reduction of herbicide use and elimination of 600 acres of logging in the Greenwood project on the DBNF.

For the past two years (2017-2018) we’ve also been active in the fight against the Tennessee Gas Pipeline, and filed a lawsuit to block the dangerous pipeline conversion project that could impact Mammoth Cave NP and multiple federally-listed species. Through 2018 we have developed cooperative relationships with the U.S. Forest Service (USFS) at LBL and DBNF working on rare species recovery, hemlock conservation, and the restoration of rare communities.

Check out our Newsletter and Forest Blog page for more information on what we are doing now. 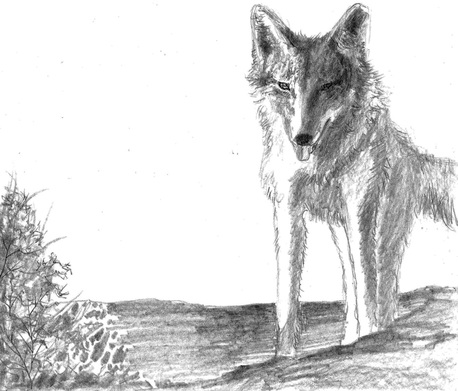 Kentucky Heartwood is a not-for-profit organization and community of individuals dedicated to the health and well-being of Kentucky's public lands. We are driven by a reverence and respect for wild nature, a love of old trees, and the dream of a future where the rich forests of our region are once again allowed to grow old for their benefit and ours.

​We invite you to become a member of Kentucky Heartwood today.