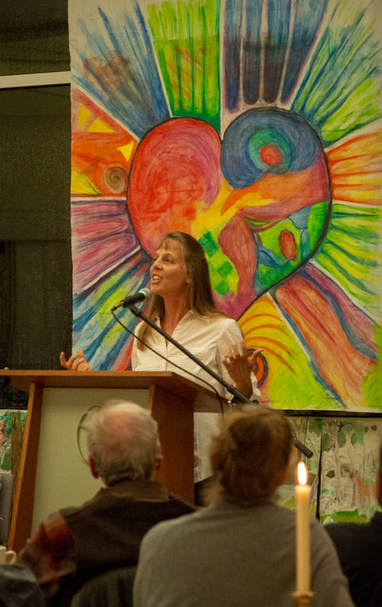 ​It was an honor to present the 2018 Stuart Butler Memorial Award to Chris Schimmoeller!

​We heard so many incredible stories about different aspect of Chris' life, highlighting her tremendous spirit, loving nature and incredible ability to get things done.

Congratulations, Chris! You inspire us every day!

About the Stuart Butler Memorial Award

Stuart Butler was a founding member of Kentucky Heartwood and served on the Board of Directors until his passing. During his lifetime, he volunteered for many organizations to improve human communities and conserve the natural environment. Many of us had no idea of the depth and breadth of Stu's commitments until he was gone.

Proceeds from the Stuart Butler Memorial Dinner go toward the Kentucky Heartwood Endowment for Forest Protection, ensuring that Kentucky's natural and human communities will continue to reap the benefits of his hard work.

The Stuart Butler Memorial Award keeps Stu's legacy alive by honoring individuals who follow in his footsteps. We remember Stu as a friend, a mentor, and a colleague; and we celebrate his determination, loyalty, encouragement, dedication to many causes, and love of the outdoors.
​
Past award winners include Hilary Lambert, Tom FitzGerald, Mary Carol Cooper, Hugh Archer, Deb Bledsoe, Johanna Camenisch, Winnie Hepler, Dave Cooper, Wayne Davis, Lane Boldman, and Ken Cooke.

We are accepting Nominations for the
2019 Stuart Butler Memorial Award 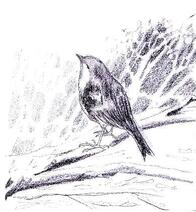